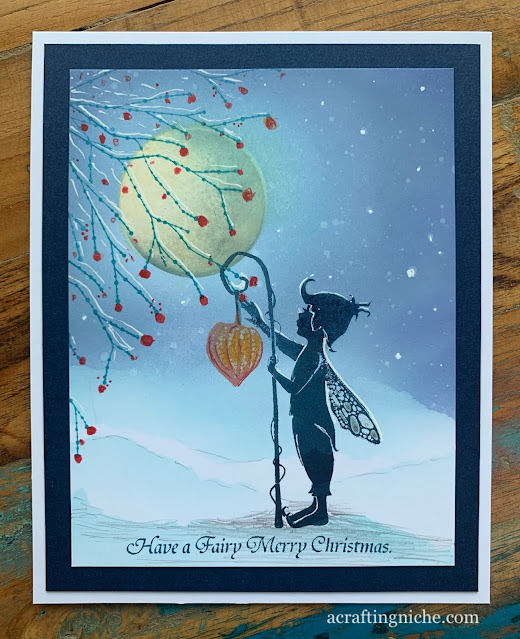 Lavinia Stamps have released nine new stamps, so this morning I was stalking Postie. Fortunately they arrived late morning, so I have had a chance to play with a couple making this  card. 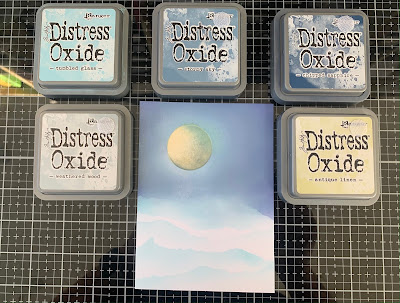 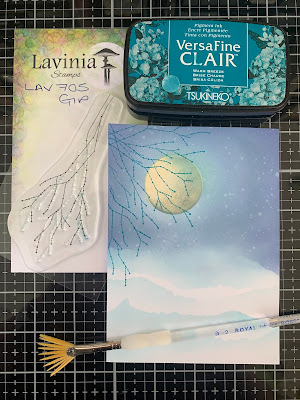 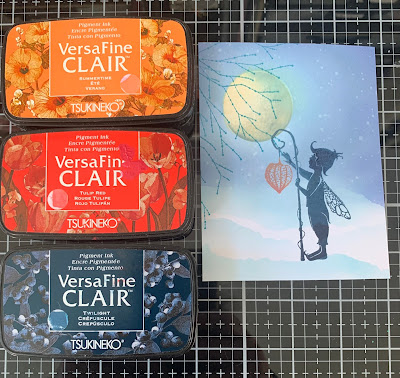 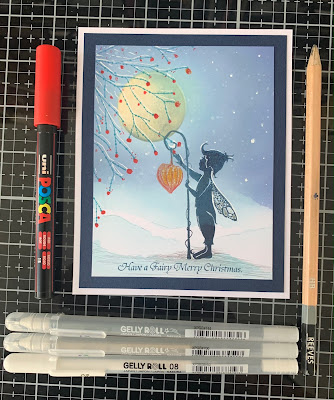 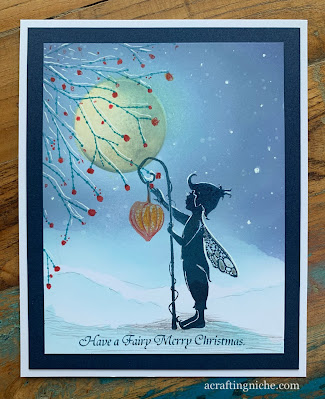